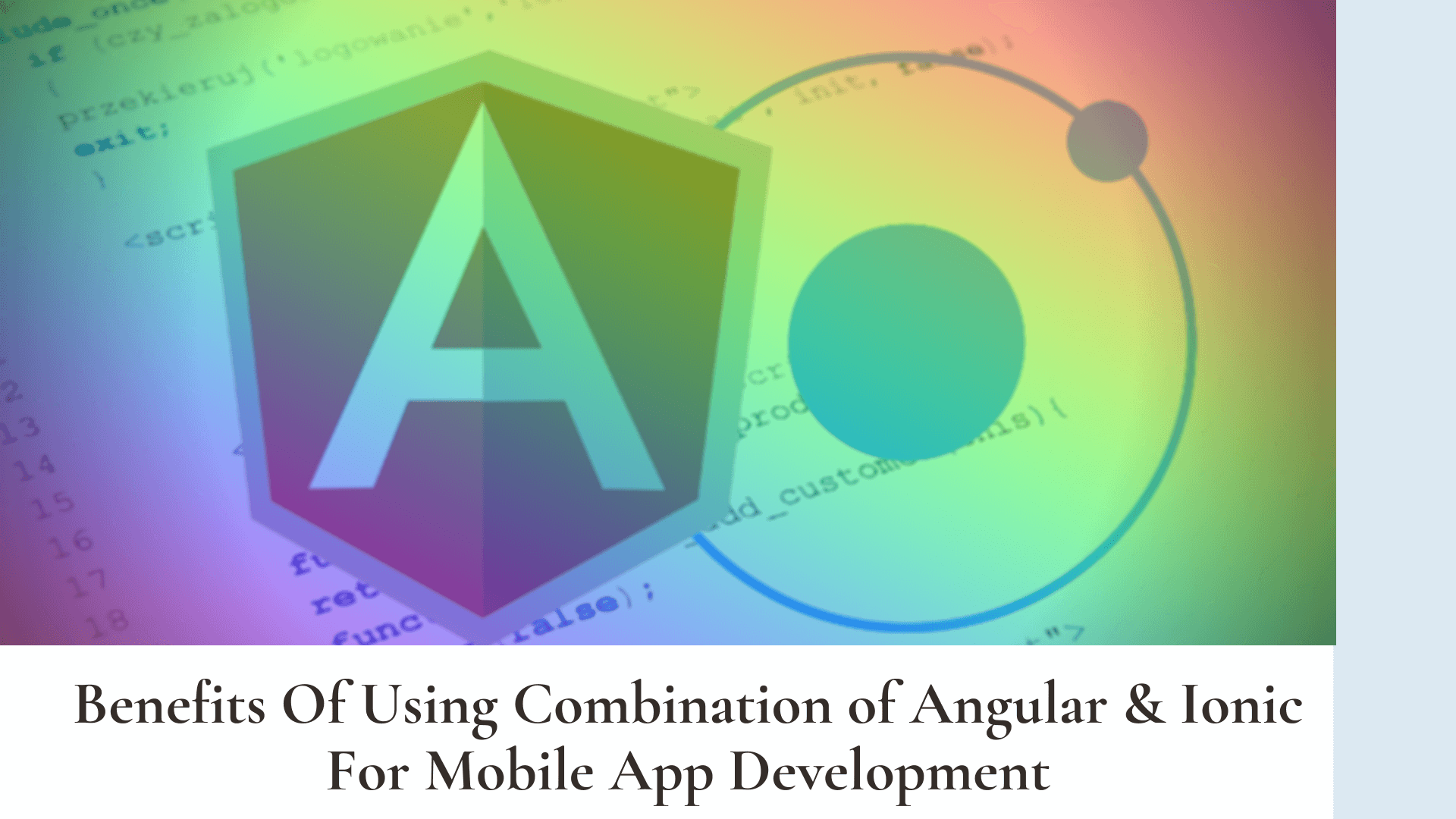 It’s not just the mobile applications that have transformed our living but also the methods to approach the development of these applications. Ultimately, it is the technology in the background and its effectiveness that paves the way for an entirely distinct human-machine interaction. As of late, a lot of advancements in the components, tools, and frameworks employed for application development have enabled the easy creation of mobile apps.

Nevertheless, the prominence of mobile applications brings forth the challenge of choosing the right framework. The choice mostly rests on the rendering of excellent performance, and an attractive and intuitive user interface. That said, this article focuses on the combination of Angular and Ionic framework, which present a win-win alliance for developing the application you desire.

But, before getting into the technicality of their union, let us first understand the peculiarities of both the frameworks, separately.

Launched in 2009 by Google, Angular is a structural framework designed for constructing dynamic web pages and applications. Besides, it is an open-source framework administered by Google as well as independent, individual developers. The proactive community of developers ensures that Angular is continually improving. For this exact reason, it is efficient for diverse developmental shifts. Most importantly, AngularJS development facilitates cross-platform compliance. That means you just have to develop the code once. After that, you can carry out its execution on distinct platforms.

Some key features of Angular:

Launched in 2013 by Drifty Co., Ionic is a new open-source framework designed for hybrid mobile app development. The prominence of Ionic is primarily associated with its huge audience. It is supported by Google, administered by expert independent developers and utilized by some immensely talented engineering professionals. But, the thing that makes Ionic special is its ability to pull off excellent construction of native apps. Some of the attractive features are:

Angular has been dominating the market for a while, courtesy of its straightforward implementation and ease of use. On the contrary, Ionic is new to the application development world but has earned a global reputation for its component-based architecture and effective rendering of an efficient and intuitive user interface AngularJS development. As a result, both these frameworks are used in combination to develop mobile apps that are not only swift in operation but also extremely interactive. Scroll down to know more about the benefits of combining Angular and Ionic.

The alliance of Angular and Ionic eliminates the headache of developing different applications for different platforms. That said, the availability of HTML, Javascript and CSS tools at once discards the concept of extra code writing. In simple words, developers just need to push a single code for making the application run on different platforms.

A UI that sells

Unsurprisingly, the combination enhances the experience of the already optimized user interface even more. No doubt, Ionic is excellent for making beautiful UI pertaining to the device’s requirements. The framework does that by leveraging the AngularJS libraries.

A performance that has no limits

Surprised? Don’t be. The outcome of Angular Ionic app development is embellished by the out-of-the-box performance that Ionic 4 provides. With optimized components, these frameworks are known for converting the, otherwise, low performing native applications into powerhouses. In addition, Ionic allows the developers to improve the performance of the Angular framework.

That’s something you get with the open-source frameworks. However, the customizations sell only when they are game-changing or when the framework in itself is ideal. Favorably, developers can achieve perfect transitions with Angular and Ionic if they improve the initial display and consequently, the page transitions.

As mentioned above, Ionic is soaked with components and has the capability to design a UI that is not only beautiful but also interactive. Besides, the framework is the most efficient open-source SDK for mobile app development, which makes it easier to develop further components.

The winning combination of Angular and Ionic further establishes its credibility when the application’s UI gets updated with the updating of data models.

This is where Ionic preponderantly supports angular. The reusability corresponds to the reusing of logic. As mentioned above, these frameworks provide a cross-platform implementation. For that, Angular keeps the components separated. At times, Angular is unable to reuse the logic, and that’s where Ionic jumps into the picture with its vast array of components.

There’s no denying that the combination of Angular and Ionic is a buzz phrase for the app developers, and rightly so. Both these frameworks are unique in their own way, something that perfectly aligns them for futuristic application development. 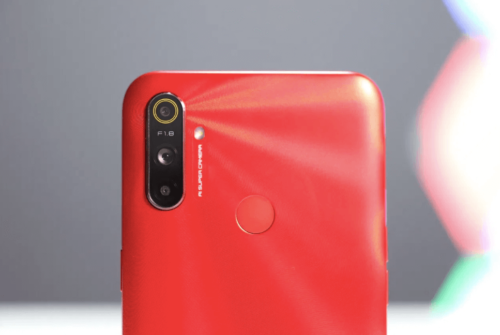 Why everyone started to suggest using Realme C3? 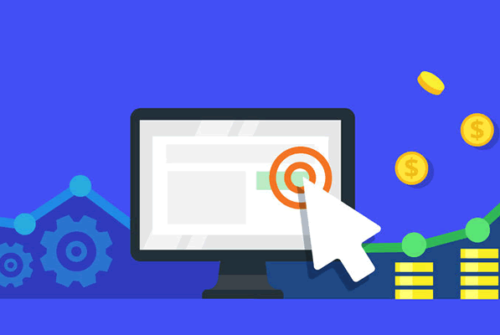 Whom should you exclude from PPC Campaigns? 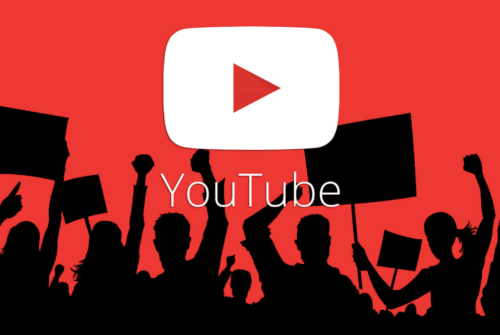 How Do I Get More YouTube Subscribers For Free? 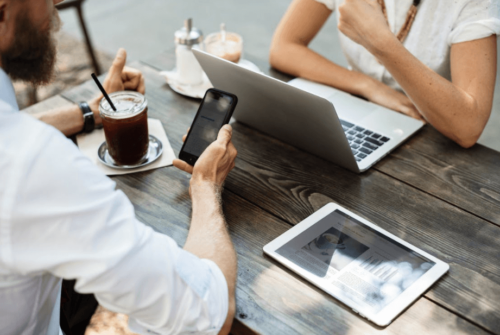 How Apps Help Grow Your Business?