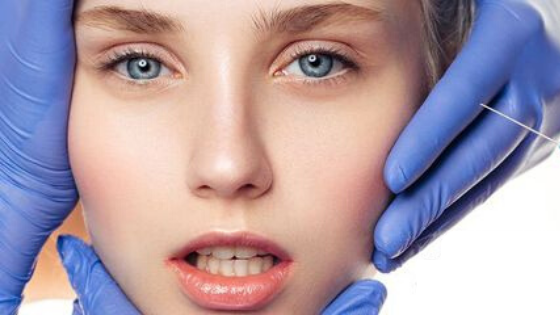 Those plastic surgeries which are aimed at reconstructing the deformed body parts which are not normal either in functionality, shape or both, are termed as reconstructive surgeries. Such deformities are generally a result of congenital abnormalities which are present from the time of birth, development abnormalities, burns and cuts, infectious diseases, or tumours. These type of surgeries are normally aimed for improving the functionality of a body part which can be fingers, limbs, etc. Also, some reconstructive surgeries are performed to enhance the appearance and functionality at the same time. One such example is of the blepharoplasty procedure, which is the eyelid surgery. Though blepharoplasty is generally considered as cosmetic surgery, it also enhances the functionality of the eyelids and improves the hampered vision.

When to opt for a Reconstructive Surgery?

How are reconstructive surgeries changing lives?

Many times, people recover from a road accident or a burn incident, but they are left with scars which don’t seem to vanish on their own. Also, congenital disabilities like cleft palates and lips disfigure the facial appearance and living with a facial scar is no easy task. However, reconstructive surgeries are nothing less than a boon of medical science, which has changed the lives of people who were affected by such deformations and abnormalities. 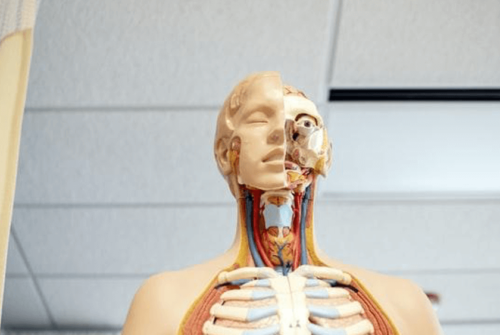 How Can I Learn More About Enzymology? 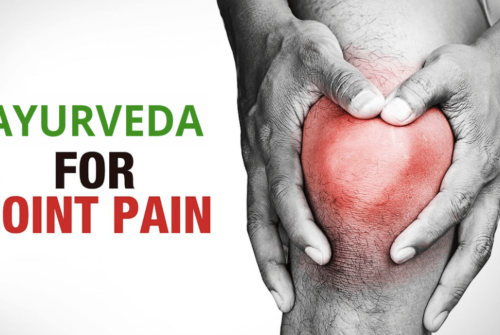 How can Ayurveda Help Recover from Joint Pain? 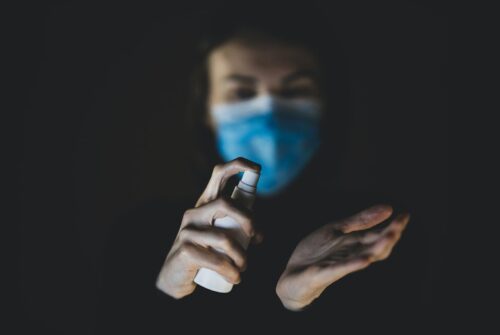 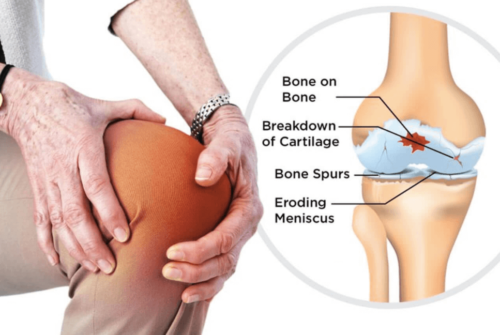 Get The Affordable Knee Replacement Package. 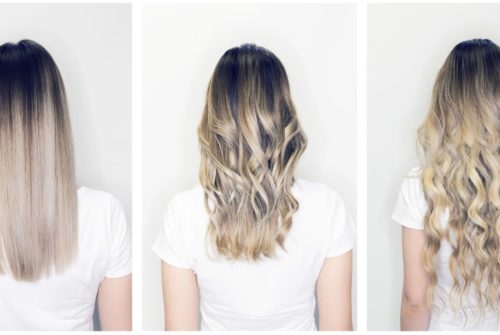 How to Care For Human Hair Weave