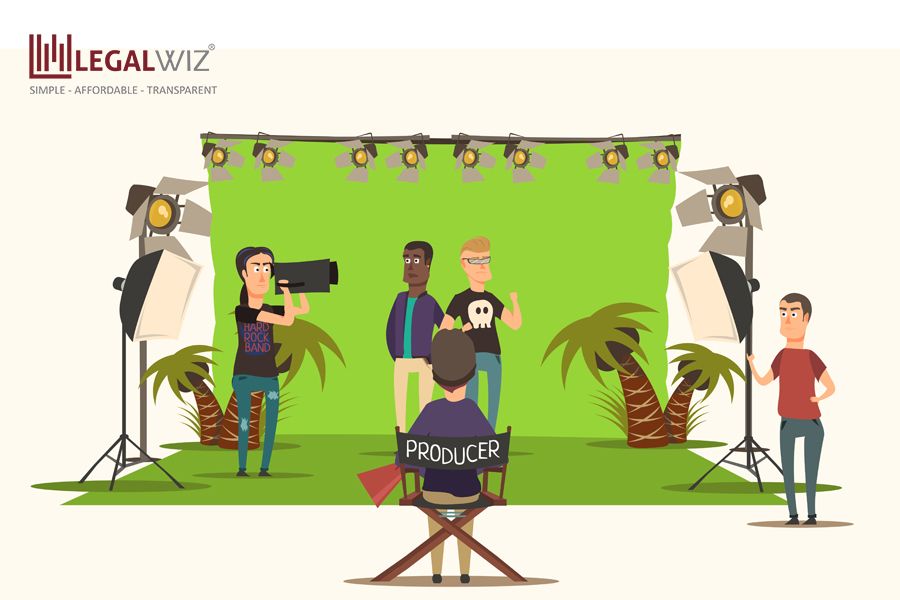 A producer company registration means getting a legally recognized body of farmers/farmers aimed at improving their living standards and ensuring the good status of their available support, income, and profitability.

What is a Producer Company?

Why is the Producer Company Registration’s aim and how this helps Society at Large?

Production, processing, procurement, grading, pooling, storage, marketing, sale, exporting Members’ primary output or importing products or services for their profit, provided that the Producer Company may involve any of the activities listed in this provision either by itself or by another organization.

Processing including curing, drying, distilling, brewing, canning, and packaging its Members’ products. Also, it includes manufacturing, selling or providing the members with machinery, equipment or consumables.

Any other operation, ancillary or incidental to any of the above activities or other activities, which may otherwise promote the principles of mutuality and mutual assistance among members.

The following are the advantages enjoyed by a producer company:

As noted above, the Producer Business consists of individuals who are primary producers and who require financial help from time to time. Therefore, a special clause under the company acts 1956 was passed to grant loans to producers representatives.

A producer company can provide financial assistance to its members through credit facility: this is open to any member for a duration not exceeding six months (such facility must contribute to the company’s business).

These are issued as protection to the producer member, repayable within seven years from the date of disbursement of these loans or advances.

Economic Gain (TAXABILITY OF PRODUCER COMPANY) Section 10(1) of the Income Pay Act, 1961, exempts farm profits. However, the exemption for agricultural income granted under section 10(1) often varies depending on agricultural activity.

Thus, it is evident that a producer’s tax gain and exemption depend entirely on the operation it carries out.

In 2002 the idea of “producer enterprise” was launched given the pressing problems of farmers and farmers (collectively referred to as ‘producer’) in India, such as farmwork, technical developments, policy changes, etc. and the goal was to enhance governance and the channelling of agricultural activity. 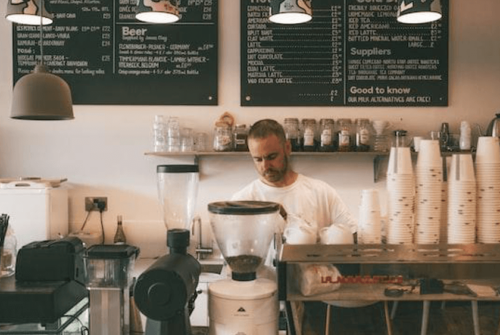 Tips for Running a Thriving Business in the Slow Winter Season 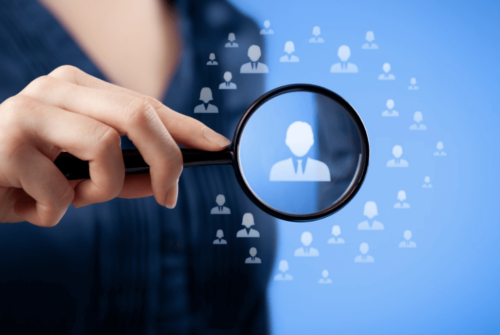 How to choose a background check service 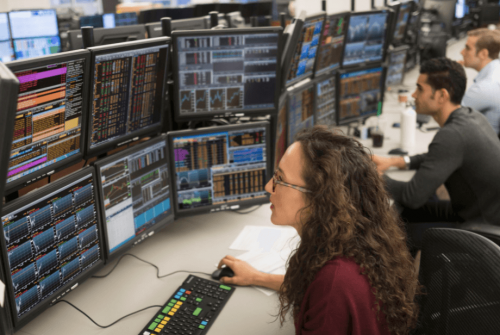 How do the pro traders select their broker? 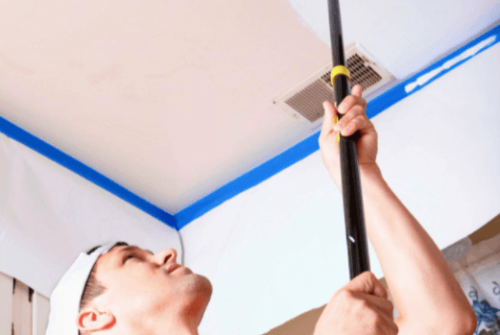 Guide to Choosing the Perfect Colour for your Flat 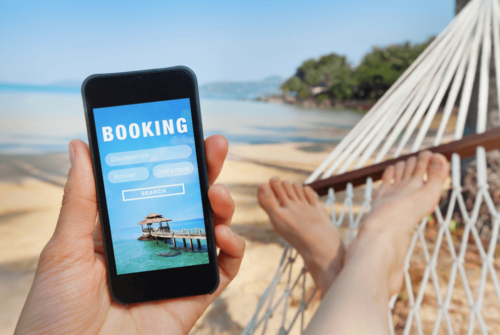 Hotel design impact on consumers’ while booking for a vacation